How should we help conserve increasingly fragmented and shrinking groups of at-risk species? According to Sarah Fitzpatrick, evolutionary biologist at the W.K. Kellogg Biological Station, genetic rescue of wild populations should be in the conservationist’s toolbox. 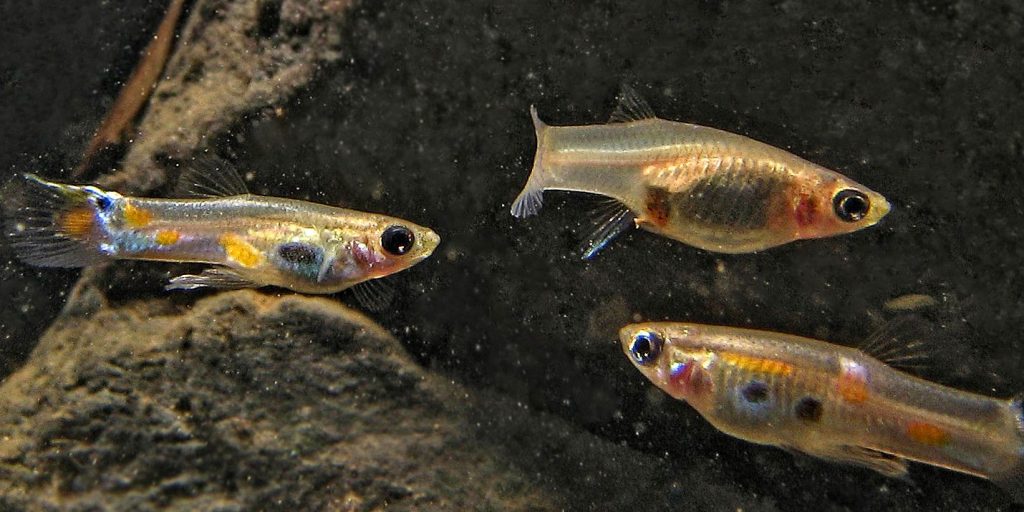 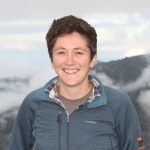 A recent article in the journal Science took stock of several recent studies focusing on genetic rescue through the collection of data at the molecular level. Said Fitzpatrick, “We have genomic tools to study these populations … in ways we never could before.”

The article cites a symposium organized by Fitzpatrick at Evolution 2019 that included several researchers including Fitzpatrick Lab postdoctoral research associate Brendan Reid, who agreed that adding genetic diversity to existing populations can work. Fitzpatrick and Reid pointed to their multi-generational study of wild guppies in Trinidad (Poecilia reticulata). Results of that research showed that in both populations they studied—one in which new guppies swiftly joined the existing group, and a second where the integration was more gradual—the number of guppies grew significantly while genetic diversity also increased. 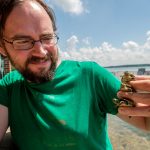 Given the critical need for understanding and applying conservation practices combined with the availability of improved genomic tools, Fitzpatrick called this “a really exciting time” for her lab’s research interests.

The exciting potential and remaining uncertainties of genetic rescue | July 8, 2019