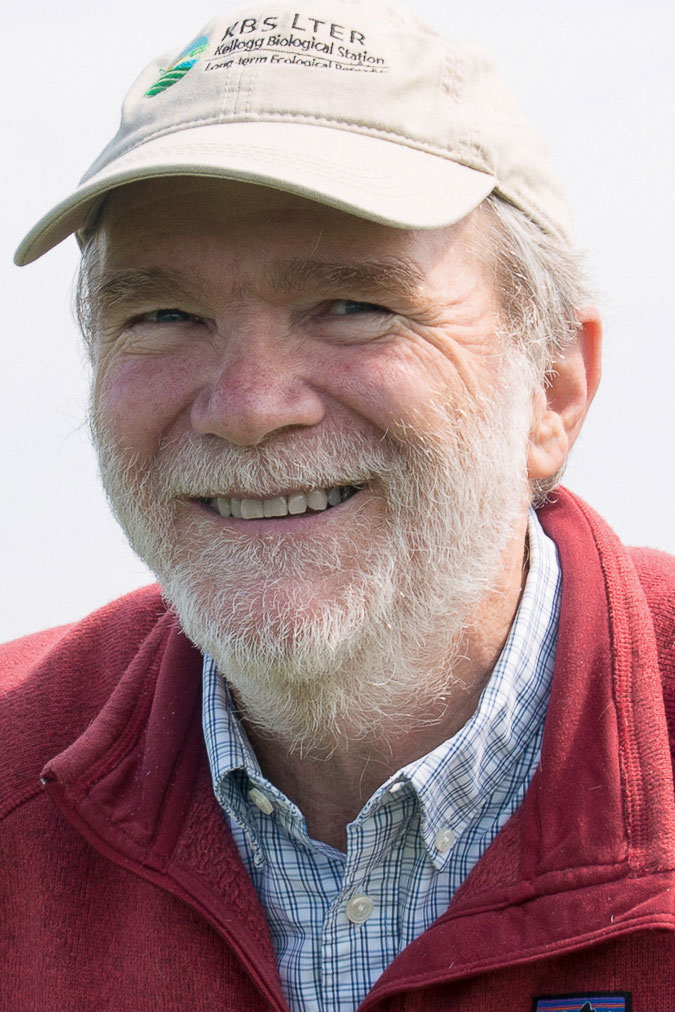 The Highly Cited Researchers List, an annual compilation of the global leaders in scientific influence by Clarivate Analytics, is in its sixth year. It lauds scientists who produced multiple papers ranking in the top 1% by citations for their field and year of publication over a span of 10 years, demonstrating significant research influence among their peers. This year’s list includes 6,217 highly cited researchers, including 23 Nobel Laureates, from nearly 60 nations.

The methodology that determines the who’s who of influential researchers draws on the data and analysis performed by bibliometric experts from the Institute for Scientific Information at the Web of Science Group.

“The Highly Cited Researchers list contributes to the identification of that small fraction of the researcher population that contributes disproportionately to extending the frontiers of knowledge,” says David Pendlebury, senior citation analyst at the Institute for Scientific Information. “These researchers create gains for society, innovation and knowledge that make the world healthier, richer, more sustainable and more secure.”

Robertson, whose research was most recently acknowledged as part of the group’s ecology and the environment category, joins several MSU colleagues who also were named to the list:

Robertson has been a faculty member in MSU’s Department of Plant, Soil and Microbial Sciences since 1981. He served as director of KBS’s Long-term Ecological Research program from 1988 to 2017, and is the current science director for the Department of Energy’s Great Lakes Bioenergy Research Center site, which is located at KBS.

His research interests include the biogeochemistry and ecology of field crop ecosystems and in particular nitrogen and carbon dynamics, greenhouse gas fluxes, and responses to climate change.

Robertson is a Fellow of the Soil Science Society of America and the American Association for the Advancement of Science. In 2005, he received MSU’s Distinguished Faculty award. He received his BA from Hampshire College and his Ph.D. in Ecology and Evolutionary Biology from Indiana University.